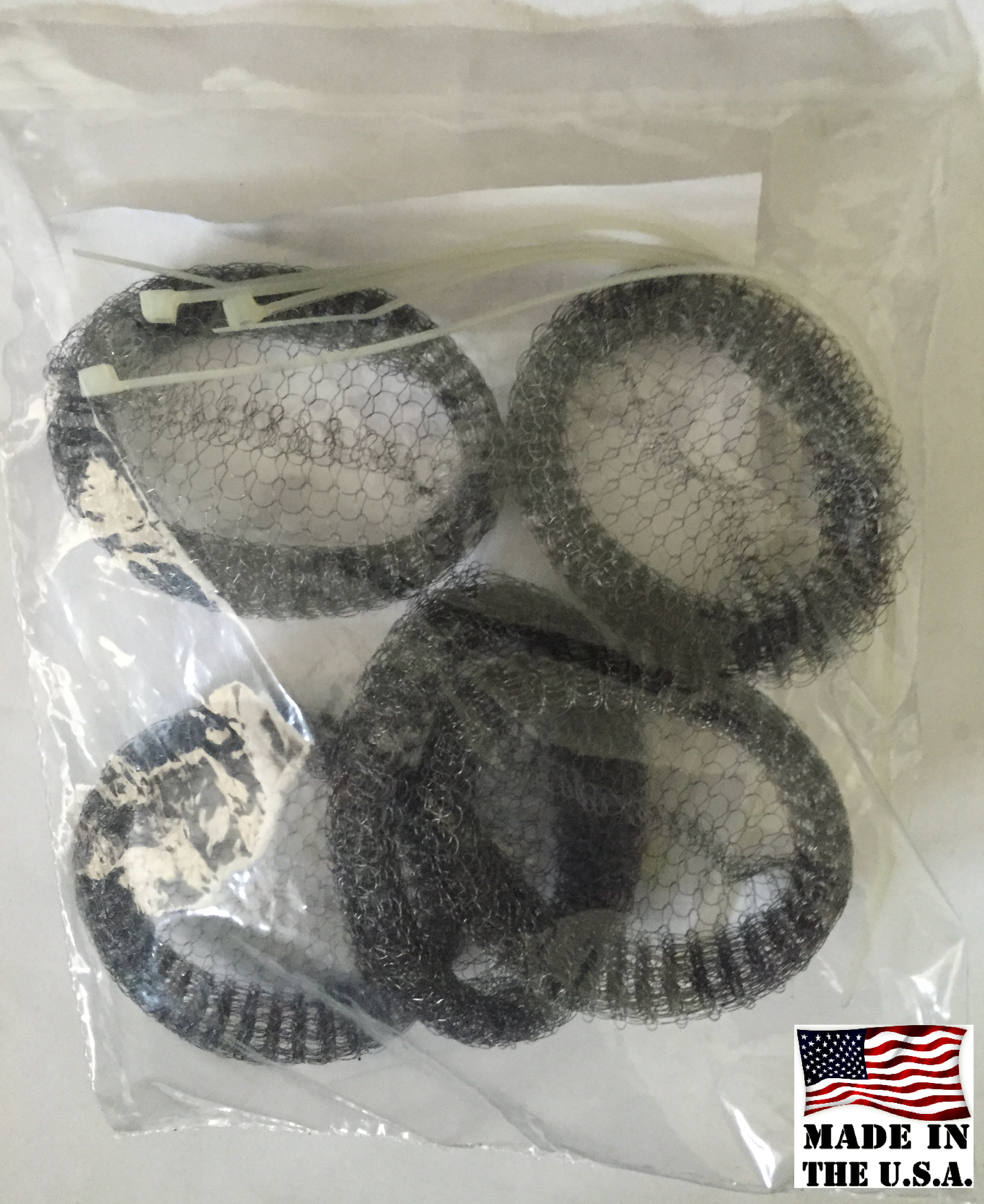 Want to know more about these lint snares?  There are many of them out there so what should you look for when you want to purchase them?  Below are some tips that can help you out.

Washing machine lint traps (also referred to as lint snares, lint filters or lint catchers) are a very useful item that everyone who has a washing machine that empties into a sink will need to use a lint trap on the discharge hose. The two biggest benefits of having a lint trap attached to your washing machine hose is that if you have a septic system, you will be able to have it last longer before major service is required. Lint going down the sink begins to build up in the septic drain field and will eventually stop the flow of water draining into the field. Therefore reducing the lint that goes into a drain field will keep it in a healthy state for a much longer time.

The second benefit of using lint traps is that filtering the lint out of the discharge water will keep the pipes from clogging quickly. Lint mixed with grease and other unsavory items makes a hard coating on the pipes that builds up over time to the point where water no longer can go through. The decrease of lint going down the drain will reduce the frequency of clogged pipes.

So what do you look for when you want to purchase some lint snares for your washing machine water discharge hose? For the best experience, you want to get lint traps with the following characteristics:

It makes installation the easiest when you don’t have to rig your own attachment mechanism. Most lint snares come with a plastic zip tie that makes attachment to the hose very simple and quick to install.

You will want to get a snare that is wide enough to go around your drainage hose. Almost all lint traps today are wide enough to fit around most types of washing machine hose.

You should look for lint traps that are made with strong nylon netting, stainless steel, or aluminum. These materials last a long enough time so that when they begin to get full, they still hold together while the water shoots out with even more force than normal. It requires a strong netting to keep it together until it is changed.

You want to buy at least 3 because it will give you enough traps such that when you replace the first one you have one more chance to forget to pick up a new package before you run out of lint traps. In today’s world, it’s easy to forget the little thought of items unless they are on our mind the next time we are on the store, or are online.

These are some of the biggest things to look for when you are purchasing a lint catcher. The are fairly easy to purchase and can be found in a hardware store or can be found online like places like Shopify, or Amazon and can be shipped directly to your home within a matter of days.